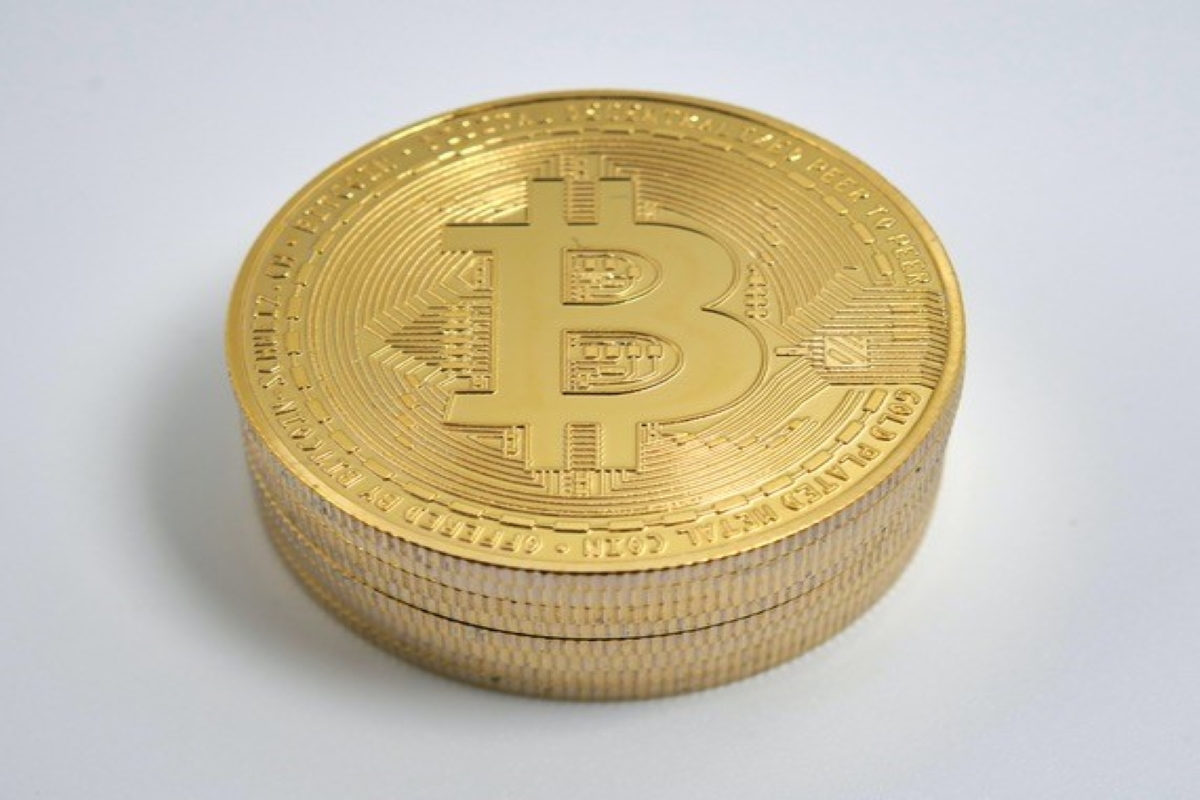 Bitcoin falls further as China cracks down on crypto-currencies

The price of Bitcoin fell below $34,000 (£24,030) for the first time in three months on Wednesday, after China imposed fresh curbs on crypto-currencies.

It also warned investors against speculative crypto trading on Tuesday.

It follows falls in Bitcoin of more than 10% last week after Tesla said it would no longer accept the currency.

On Wednesday afternoon, Bitcoin recovered some ground, although it was still down -10.4% at $38,131.

Meanwhile, other digital currencies such as Ether, which acts as the fuel for the Ethereum blockchain network, and Dogecoin lost as much as 22% and 24% respectively.

At the same time, Tesla shares fell more than 3% on Wall Street, possibly because of the electric carmaker’s exposure to Bitcoin.

The firm, owned by Elon Musk, still holds around $1.5bn worth of the crypto-currency.

Crypto-currency trading has been illegal in China since 2019 in order to curb money-laundering. But people are still able to trade in currencies such as Bitcoin online, which has concerned Beijing. On Tuesday, three state-backed organisations, including the National Internet Finance Association of China, the China Banking Association and the Payment and Clearing Association of China issued a warning on social media.

To kick off this week we had GBPJPY trade down to its lowest point since early May at 151.50. However we have seen a solid bounce in the pair back up to the 152.00 level, and this seems to be off the back of USDJPY moving higher, from rising US 10yr yields. So I have […]

Earlier this week we saw strong CPI numbers come out of the UK, however this was quickly overshadowed by the FED last night as they released some surprisingly hawkish comments towards tapering. This caused a correction in the USD and drove its crosses lower, with cable now trading around the 1.3940 level. In turn this […]

Once again we are coming off another fairly quiet week in the FX market, which seems to be the trend as of late. We have seen Boris Johnson announce a months delay to the full lifting of lockdown restrictions. This seemed to be priced in for sterling as we have not seen a whole lot […]

We are coming of a fairly quiet week for markets last week, with slightly weaker NFP numbers coming in on Friday. In my opinion I see these figures putting further pressure on the USD as we head into next week. We saw the support in cable hold at 1.4090 hold and now bounce back up […]

We have seen a fairly quiet start to the week, as we are coming off a bank holiday weekend here in the UK. It reflected in my GBPJPY trade which started off quiet, however sterling crosses have seen a slight fall over the last 24 hours. As we saw cable suffer to break through that […]

We have not seen too much come out in terms of data so far this week, however my long of GBPJPY has started to come into effect this afternoon. After a fairly quiet start to the week in the pair, its now starting to rise sharply to last weeks highs of 154.80. One of the […]

Last Friday we saw a very interesting end to the week, as UK PMI and Retail Sales were both strong beating out consensus. However Lagarde’s comments in the afternoon seemed to prevent any further rise in sterling as we went into the weekend. Maurice highlighted how doses of our vaccination jabs could be effective against […]

Once again the week closed with further poor data coming out of the US, as we saw both Retail Sales and the Michigan Consumer Confidence Index looking significantly weaker. This led to a further fall in the USD against most G10 currencies including the EUR and GBP, which both posted gains across the week. Cable […]

Yesterday we saw some strong US CPI figures come out, causing a harsh fall off in EURUSD down to 1.2050 level. In turn this led to me being stopped out of my long around the 1.2085 handle for a small loss. As mentioned frequently in the SNPMO webinar CPI is data that looks forward, so […]

Cost pressures on UK firms have gone up at a record level, suggesting that the current surge in consumer prices may be more than just a blip. A closely watched survey, produced by IHS Markit/CIPS, showed input costs rose at the fastest rate for 13 years. And inflation of prices charged by firms hit its […]

Goldman Sachs has delayed plans to bring all UK staff back into the office after the government extended coronavirus restrictions to July 19. The bank had told staff to be ready to return to the workplace in June, but confirmed the change in a note to workers late on Tuesday. Meanwhile, NatWest said its plans […] 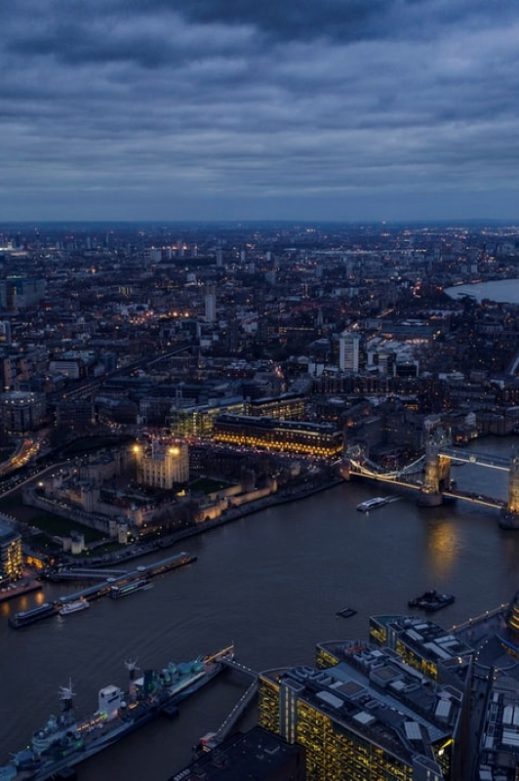 The outgoing chief economist of the Bank of England, Andy Haldane, has said that the UK economy may need less monetary support as it’s is going ‘gang-busters’ and inflation pressures are rising. Haldane, said that from petrol and diesel to timber and cement, it was ‘hard to find anything whose price isn’t going up at […]