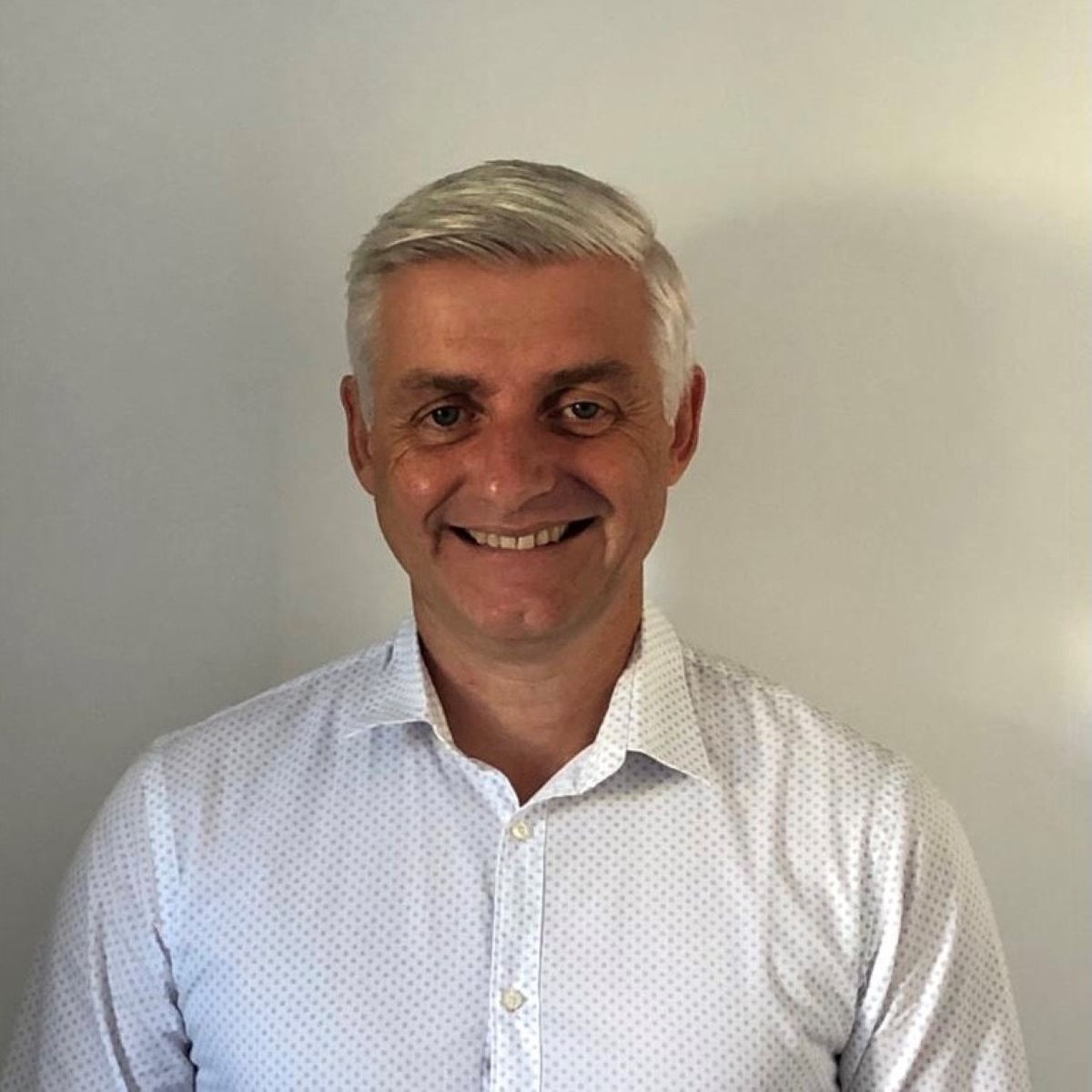 Lee began his career at Lloyds Bank in 1985 training in various Cash, Forward and OBS products.  His trading career specialised in Forward FX and FRA’s and he was appointed Head of FX Forwards in 1995. Over an extended career at Lloyds Lee has played a part in the globalisation of the Lloyds Bank trading business and helped navigate both multiple major financial crisis as well as the planning and execution of the complex ring-fencing legislation process in 2018. Since being appointed Head of FX and Repo for Lloyds Bank Capital Markets, he has successfully helped guide Lloyds through material projects such as Brexit and the planning and execution of the regulatory interpretation and the management processes for the Group in FX.

Lee left Lloyds after 34 years in March 2020 and joined Corellian Global shortly after as C.O.O. looking to assist the Corellian Academy as it looks to implement a much wider group of products and achieve a more global client base and footprint